I had an Xbox One Elite Controller exhibiting stick drift on the left thumbstick - that is, when it was centred in the neutral position, the controller would act like you were pushing slightly up, causing characters in games to walk forwards constantly.

You can troubleshoot this kind of behaviour using the Xbox Accessories application on either Windows 10 or the Xbox One itself.

You can see in the bottom right of the screenshot below that the thumbstick is not centered at rest: 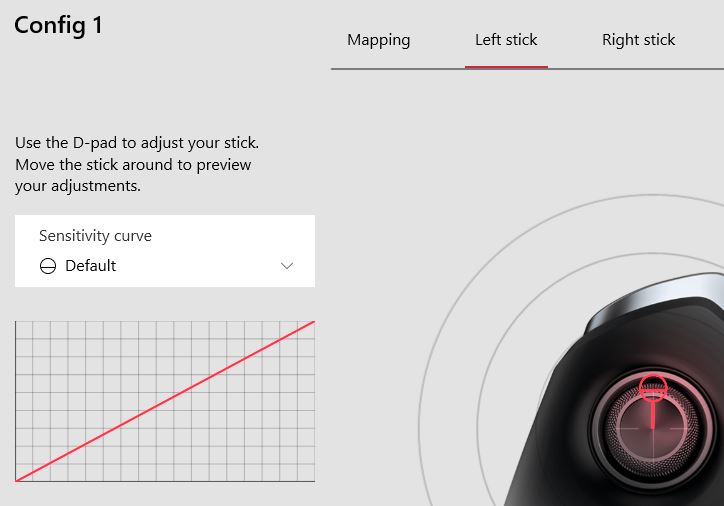 The elite controller retails for AU$200 and was out of warranty so fixing it myself seemed like a worthwhile project. I did a bunch of research, and while most fixes suggested that you would need to replace the whole analog joystick housing which would involve soldering, I figured out that there were 2 small sensors, each responsible for the x and y axis, that could be replaced instead and may fix my issue.

I ordered replacement parts from AliExpress (but didn’t wait for them to arrive). The whole housing looks like this: 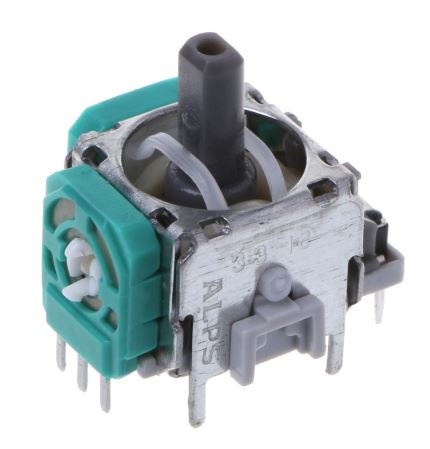 The sensor inside which is the bit we want can actually be found in 360/PS3 controllers too and looks like this (left one is the damaged sensor from the Xbox One Elite Controller and the right one was taken out of an old Xbox 360 controller): 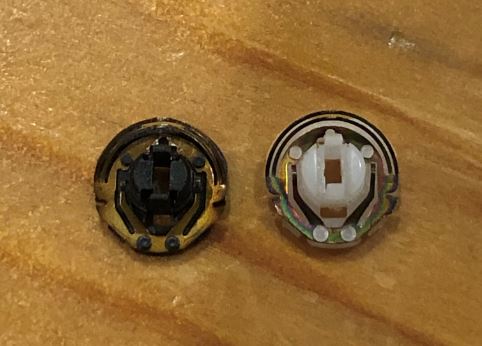 I used this video for help with dissassembling and reassembling the elite controller:

I used this video (starting at 4:32) for the sensor replacement: 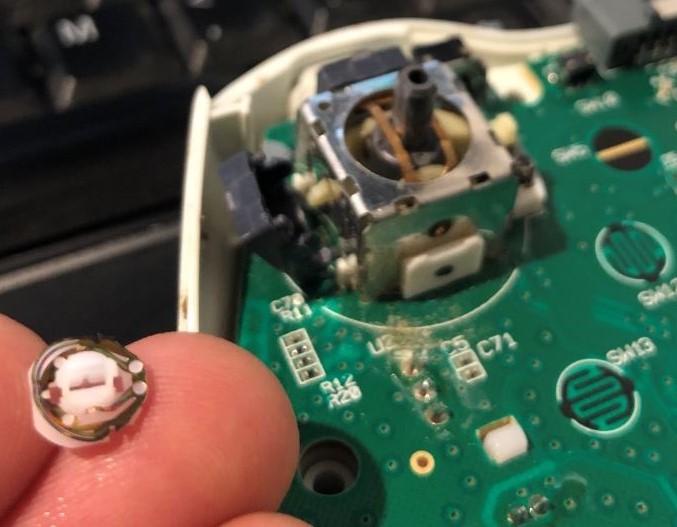 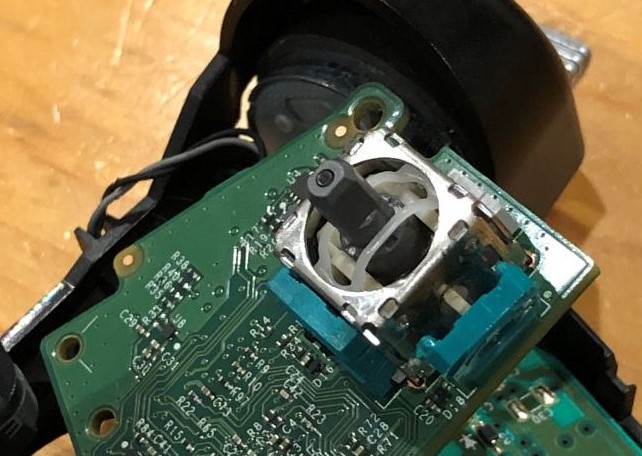 Now my Elite controller is working perfectly again, at least for now!

Note: Upon reassembly, the elite controller has a ribbon cable that controls the paddles on the back. If you re-connect this upside down the paddles will still work but the top left will now be the bottom right and so on.